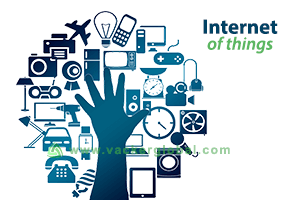 The market for IoT (internet of things) as exploded in the world as its newer sector of utility are being found every day. Vacker Africa has been working for many years in Africa to supply customers with IoT related products and services according to the rising demand. Our services are available in different regions of African continent. Some of the countries where our products and services can be accessed are Zimbabwe, Congo, Tanzania, Kenya, Nigeria, Niger, South Africa, Chad, South Africa, Libya, Cameroon, Congo-pacific, Lebanon, Djibouti, Ethiopia etc.

Introduction to IoT (Internet of Things) 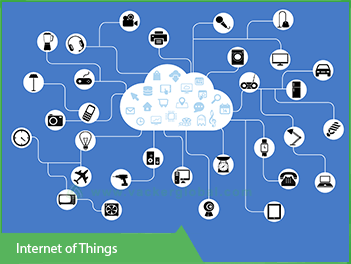 Before we further discuss about IoT it is very important to know what IoT really is. Internet of things literally means the connection between two or more things. But IoT is a special type of interlining between two or more equipment that do not require any kind of human to human interaction or human to equipment interaction. Internet of things generally involve interlink between computer devices and digital devices along with other entities. Each Internet of Things device consist of an IP address that is unique to other devices. Examples of IoT include vehicle tracking system, heart monitors, microchip in animals for location tracking etc. 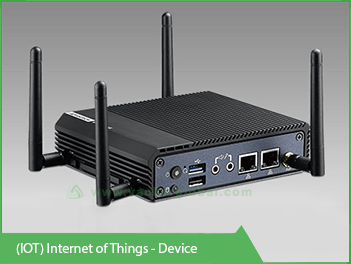 IoT for homes and industries 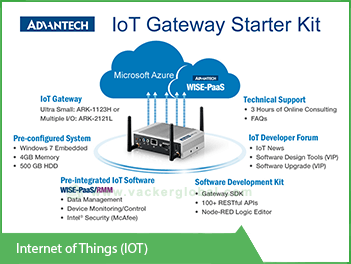 IoT is the basic of developing smart homes and buildings. Each day the numbers of smart homes are increasing everyday across the continent. IoT has helped homes become more secured and comfortable for the residents. It is due to the development in IoT that a person can control various features of his or her house with just his smartphone. With IoT people can go for holiday away from home and still control the security system of his/her home. IoT also has helped in saving energy and time for people.

In industries IoT has been creating new possibilities and solutions for the people. IoT provides very simple solutions of complex problems in industries. With the IoT systems people are more engaged in digital experience.

Our company aims to develop energy efficient and eco-friendly industries with IoT.